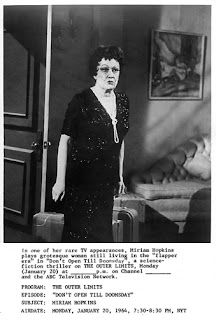 Mrs. Kry was once the toast of Tinseltown, and endeared herself to the horror genre forever when she provided one of the first racy “side-boob” flashes as Ivy the prostitute in the 1932 Dr. Jekyll & Mr. Hyde (itself notable for winning Fredric March an Oscar in the title role … for a horror movie!).
The first choice of author Margaret Mitchell to portray Scarlett O’Hara in Gone With the Wind, Miriam later regretted turning down the lead in It Happened One Night, which won Claudette Colbert an Oscar.  (“Mims” was portrayed by Sheilah Welles in the TV-Movie The Scarlett O'Hara Wars [1980]).
At the time she portrayed Mrs. Kry, Miriam was a four-time divorcee.  “Don’t Open Till Doomsday” was not her swan song.  She continued to perform through 1970; she died in October 1971. 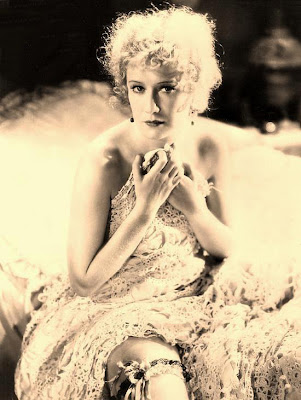 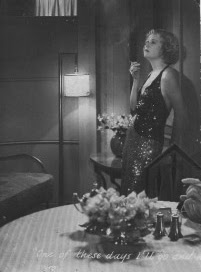 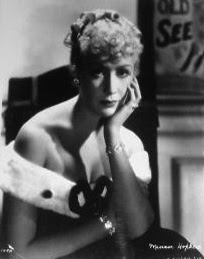 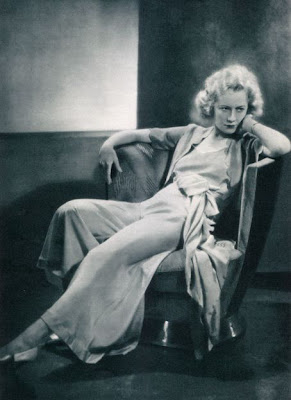 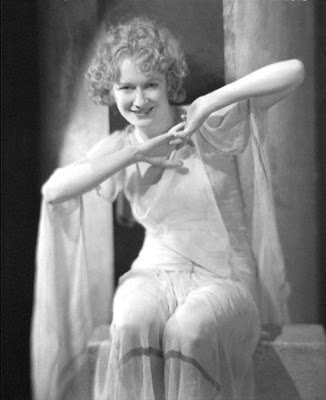 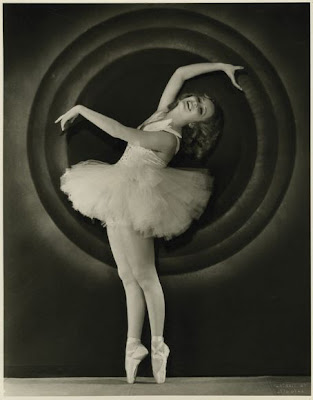 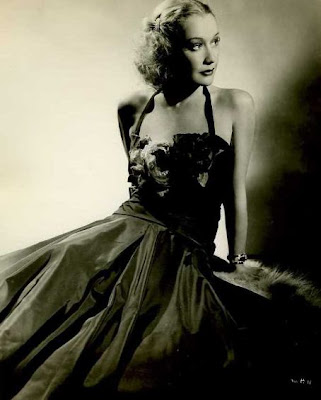 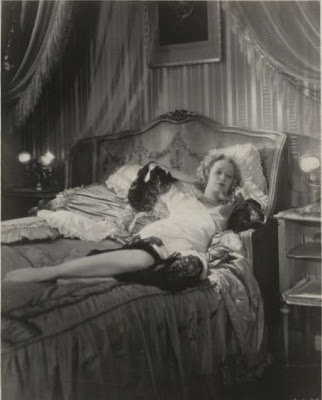 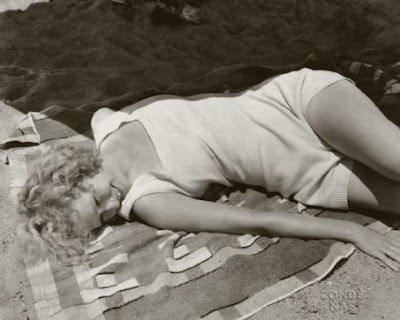 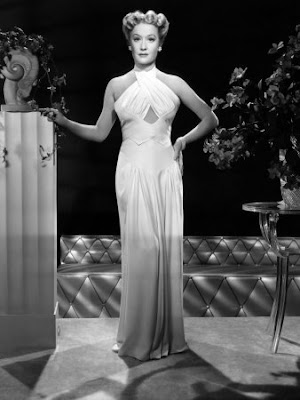 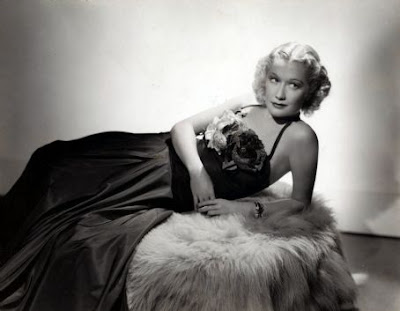 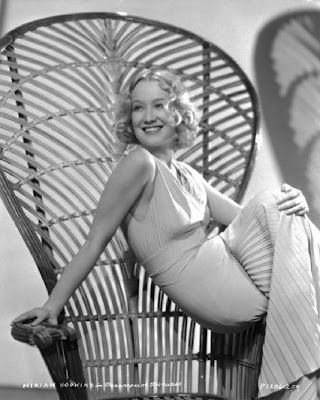 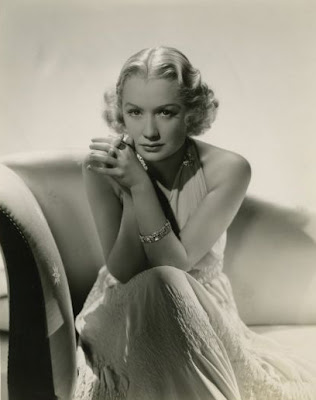 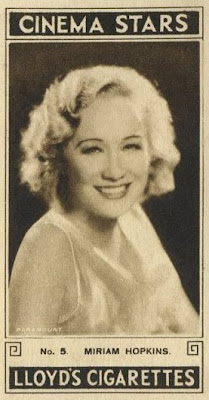 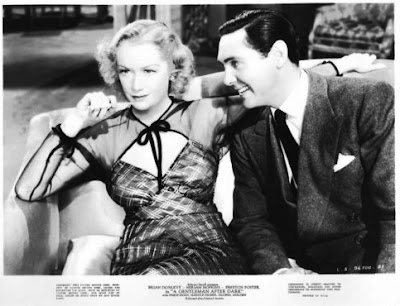 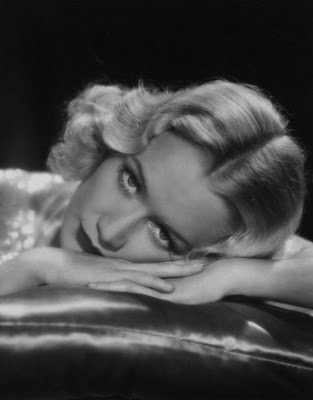 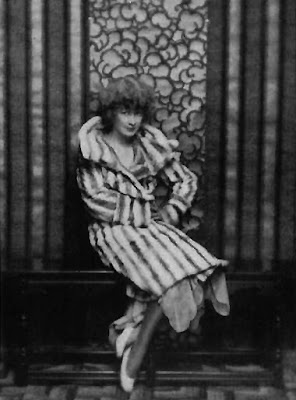 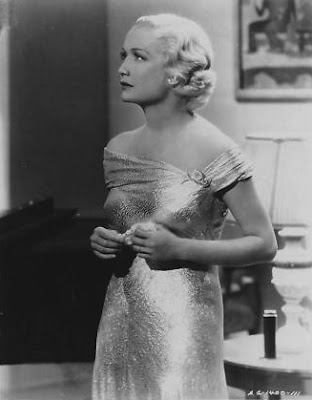 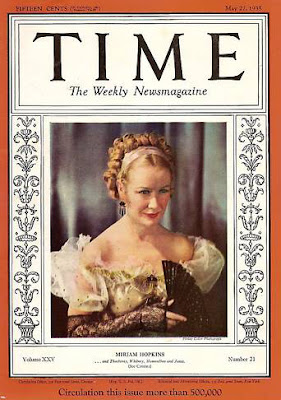 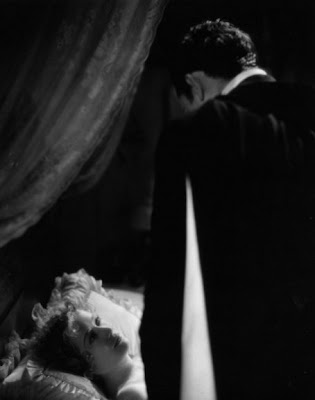 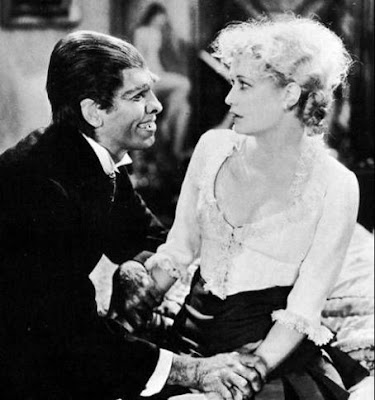 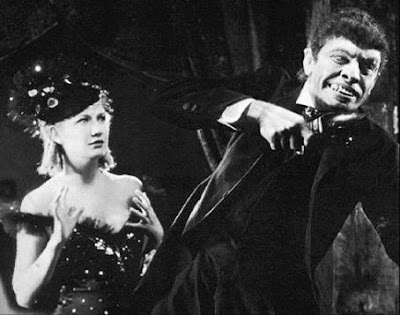