We thought we'd take a moment before we launch into Season 2 (please review our updated schedule below) to do a quick review of our favorites from The Outer Limits' first season.
Before we get to our individual picks, we thought we'd start off with a list of the top ten "visited" episodes on the blog:
Our Season 1 Top Ten Lists
Peter's Picks:
John's Picks: 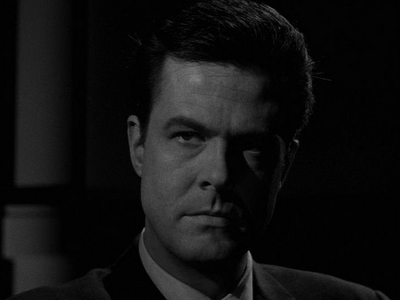 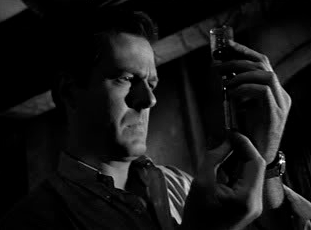 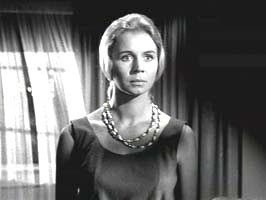 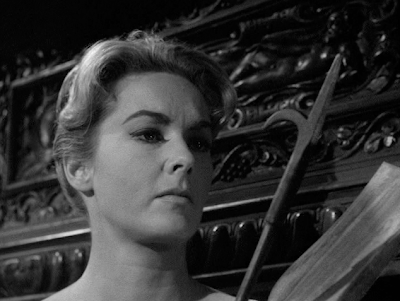 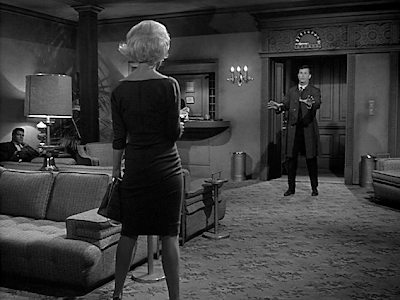 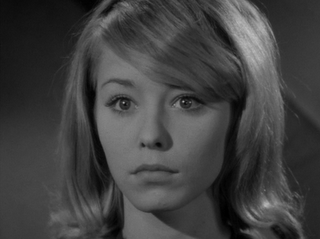 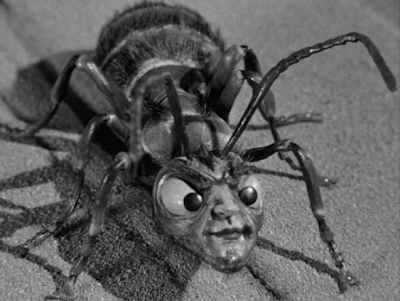 
Be sure to let us know your picks in the comments!
We've got a few more surprises in store for this week, and  as a result have decided to push our debut of Season 2 to next Monday, 2/21. Here's the revised schedule so you'll be able to follow along at home:

3/14 The Probe
3/15 Season 2/Series Wrap Up
And for your continued reading pleasure, we've lined up Spotlights by several of your favorite Season One commentators (Larry Blamire, Peter Farris, Gary Gerani, and Ted Rypel) as well as some newcomers we look forward to welcoming into the fold (Matthew Bradley, Norm Partridge, and Tom Weaver).

Look for all that and, yes, more, as we kick off our reviews of Season Two of The Outer Limits!
Posted by Peter Enfantino at 6:00 AM