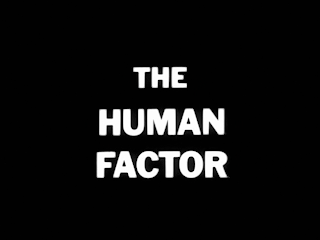 Broadcast Order #08
Original Airdate: 11/11/63
Starring Harry Guardino, Sally Kellerman and Gary Merrill.
Written by David Duncan.
Directed by Abner Biberman.
Stationed in an arctic base on watch for possible attack on the U.S., Major Brothers (Guardino) is convinced there's a creature in the snow that has to be destroyed. After he attempts to blow it up, he's sent to see Dr. Hamilton (Merrill), a psychiatrist who has been working on mind-linking experiments that so far have only allowed him to find out his assistant Ingrid (Kellerman) has feelings for him. When an earthquake causes an accident mid link, Brothers' mind ends up in Dr. Hamilton's body, giving him the ability to follow through on his mission. 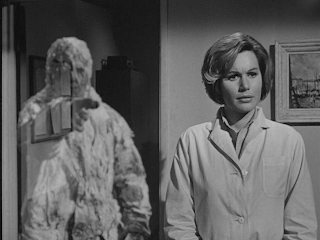 JS: Okay. For the record, we get a bear (albeit an imaginary bear) and a babe (Kellerman) this time out, so it's a definite improvement over "The Borderland." And who doesn't get excited about the mysterious goings-on at an arctic outpost? Why, I think I could even hear Godzilla during one of the earthquake montages, which I'd say places this episode near the opening of King Kong Vs Godzilla.
PE: I think the sound you heard was Dr. Hamilton gasping when he looked into Hot Lips' mind and saw donkeys and rubber trousers. 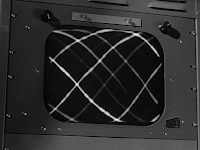 JS: Is it just me, or did anyone else think, wow, they're in a remote arctic outpost, but they can still tune into The Outer Limits! I'm beginning to think that sine wave is going to find its way into every episode.

PE: Who does Kellerman's hair? Is there an arctic outpost salon on base? 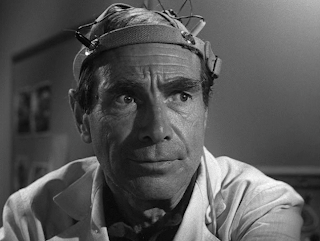 JS: Props to Dr. Hamilton, who develops a machine to find out a gal likes him before risking embarrassment by just asking her out. We're even treated to a romantic melody to go along with their little mind reading tryst. One can only imagine what sordid image of himself Hamilton found in Ingrid's mind. You can almost hear him gulp before he tears off his headset.

PE: I so bought that a babe like Sally Kellerman would dig an old scientist with a comb-over. In the final scene of the episode, she actually looks like she's about to go in to Merrill for a kiss and thinks better of it. 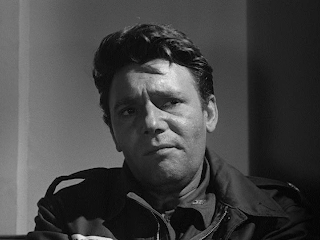 JS: I always loved Harry Guardino as Lt. Bressler opposite Clint Eastwood in Dirty Harry and The Enforcer, and was pleasantly surprised to see him doing something so much more dynamic in his role as Major Brothers. He and Merrill both do a fine job when it comes to selling their role reversal. And nice to see Colonel Sangriento himself (Joe de Santis) from Thriller's "The Bride Who Died Twice" as Colonel Campbell.

PE: By 1970, Guardino had learned he didn't have to yell his lines. I thought it very cool that when Guardino and Merrill switch brains (Holy Kirk Cameron!!), Merrill does the yelling. Now that's acting. And just in case viewers couldn't tell that the brain switching was going on, we get an elaborate MRI showcase.

PE: Yeah, John, how much do you think that emergency escape hatch cost? 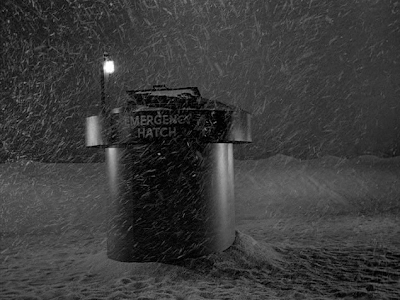 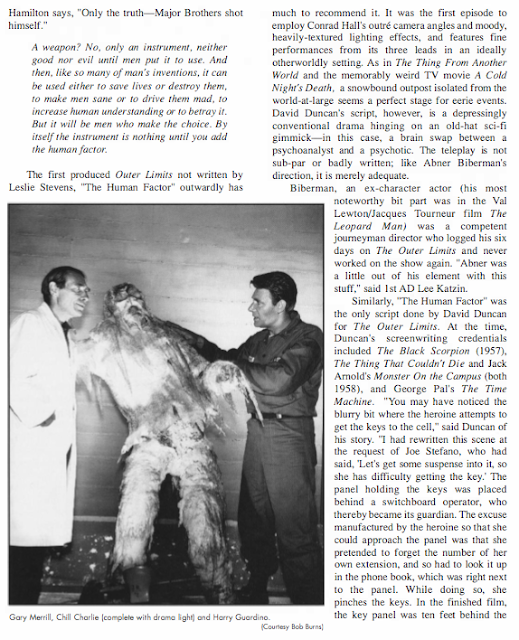 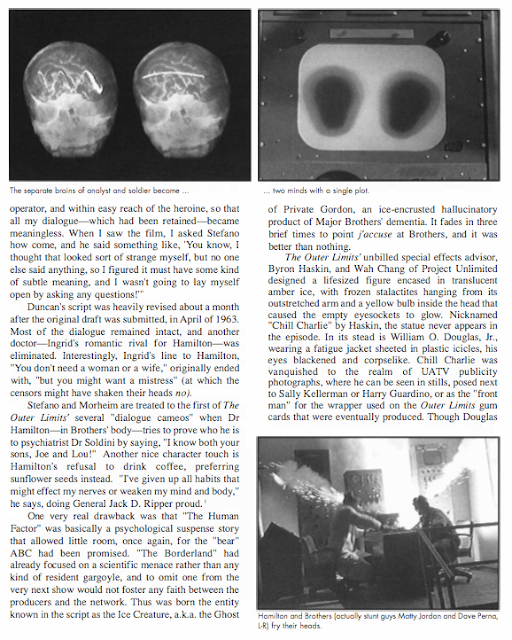 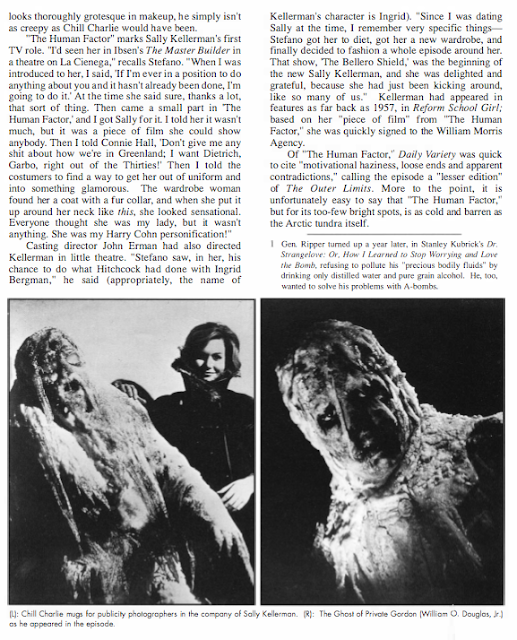 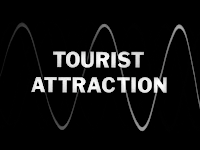