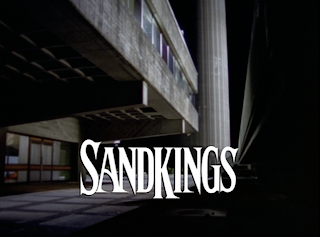 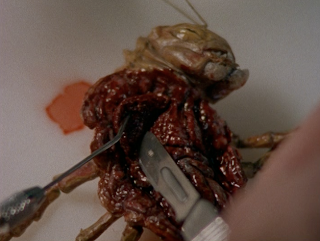 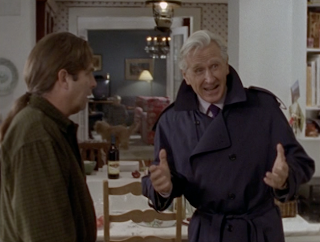 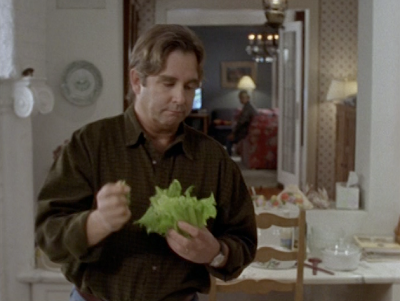 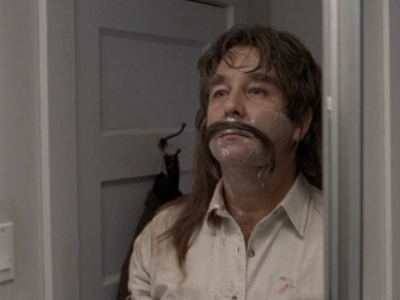 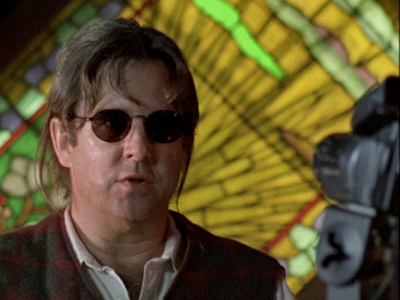 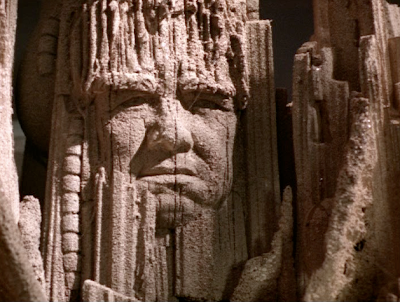 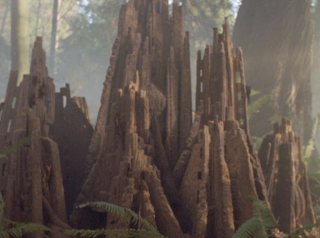 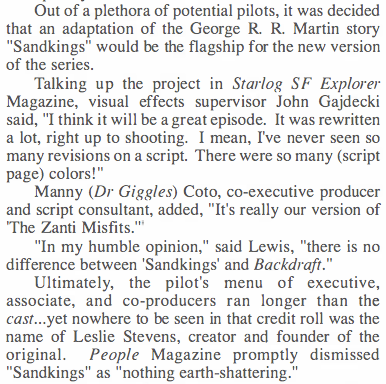 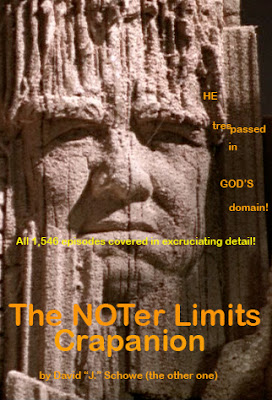 You didn't think we were serious, did you? A very happy April 1st to you all!
Posted by John Scoleri at 6:00 AM